Cyclone Rocketry is a student-run High Power Rocketry (HPR) club here at Iowa State University. Every year we design and build a rocket to compete in the Space Port America Cup against teams from all over the world. As the hardware lead for our third-year rocket, Ortu Solis, my job was to design, manufacture, and test the Avionics suite on the rocket.

Here's an overview of the project.

In the past, the Avionics hardware had a monolithic design, where we mounted all the components on one singular PCB board. As our projects became more complex over the years, we realized the limitation of this approach. Whenever we wanted to change one component, such as the microcontroller, we would have to redesign the whole board. Also, if there is any design defect on the board, we would have to start over.

I proposed a new approach for this new generation of hardware and software systems with the following vision. 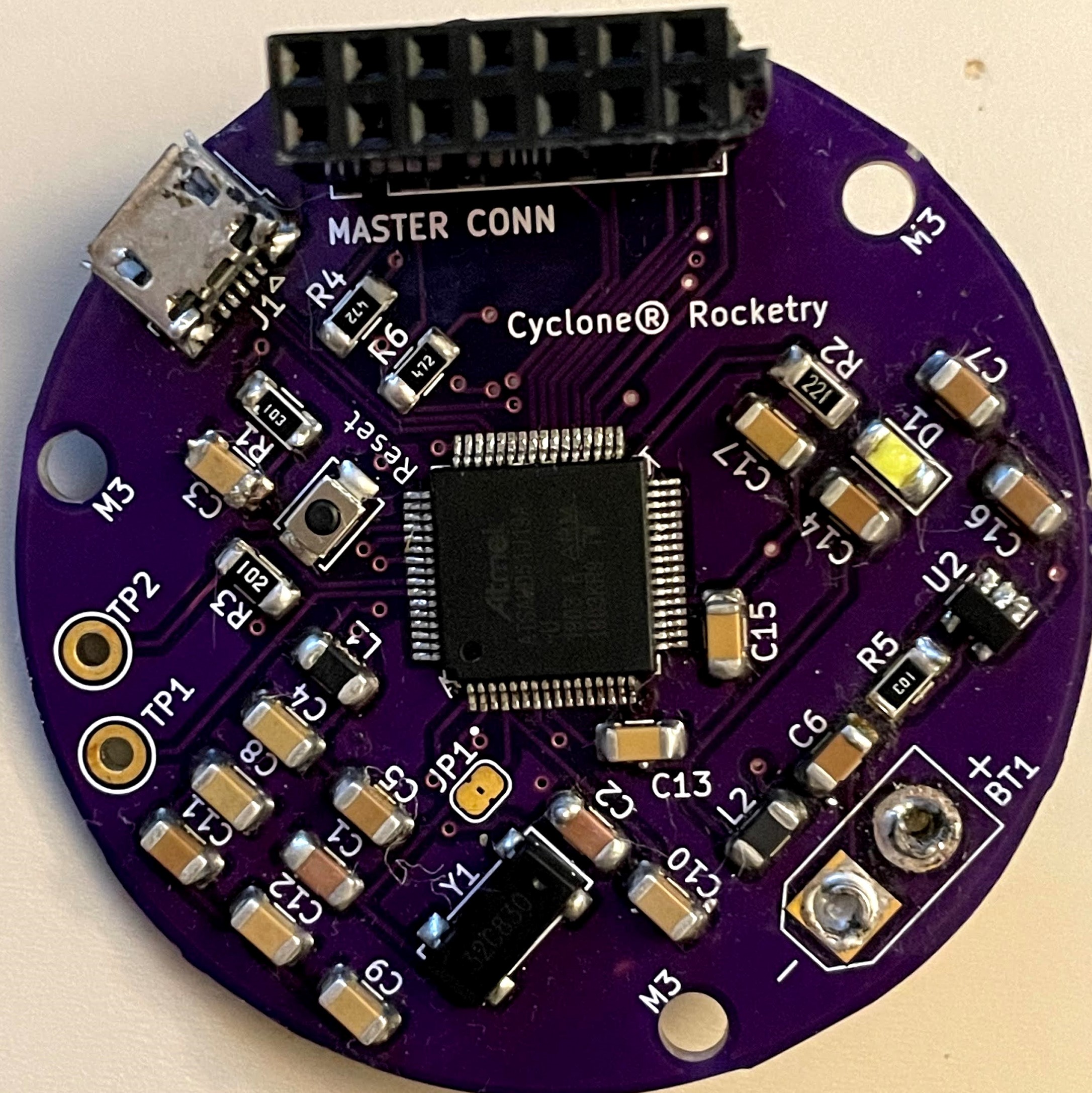 This layer is the heart of the system. With an ATSAMD51-J microcontroller, it processes all the data from sensors. It is designed to be compatible with the arduino bootloader for easy development 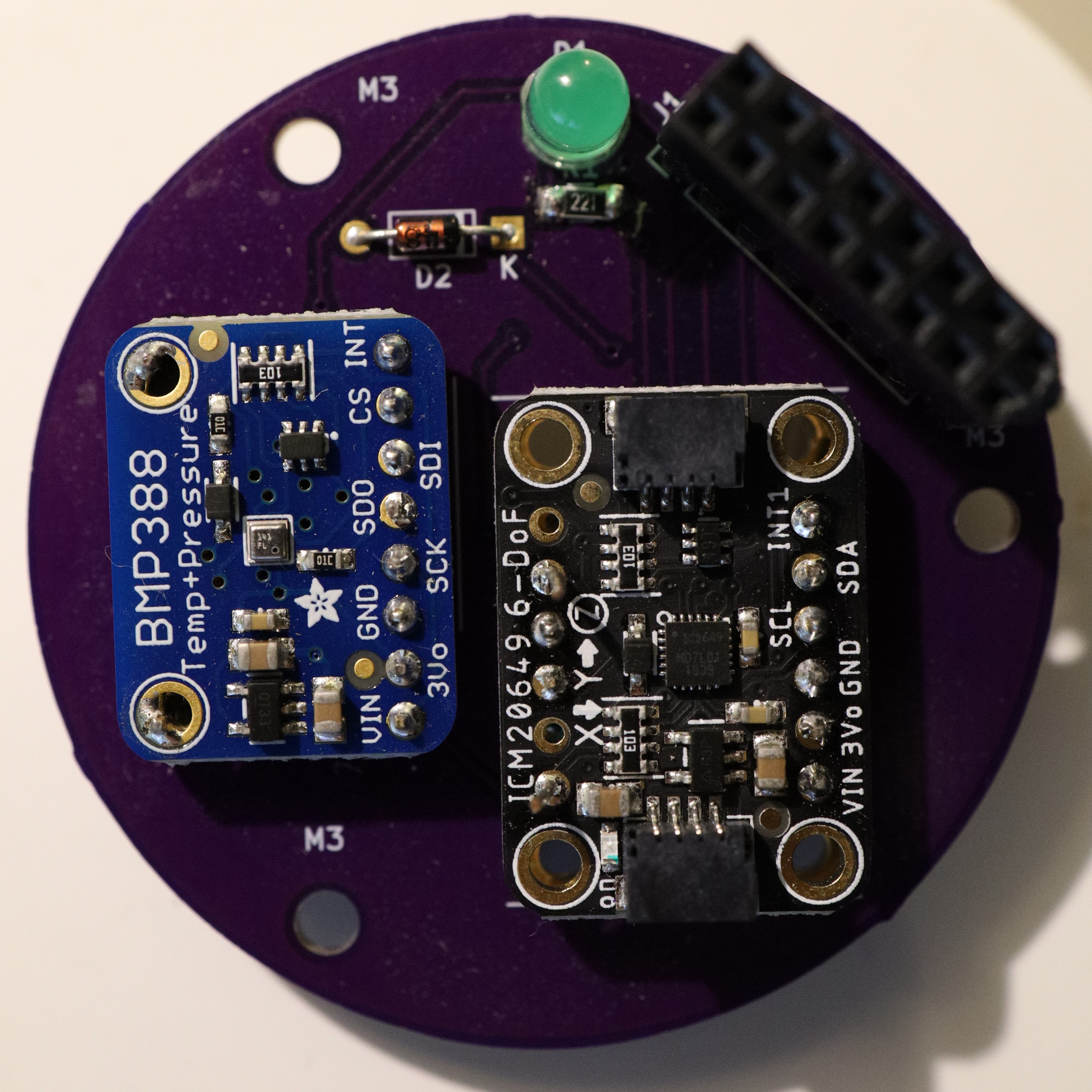 This layer provides data to the processor and also enables data logging. It has a barometer (BMP-388) to measure air temperature and pressure, which is used to calculate altitude; an accelerometer (ICM-20649), to measure acceleration and orientation; and an SD card socket to store flight data 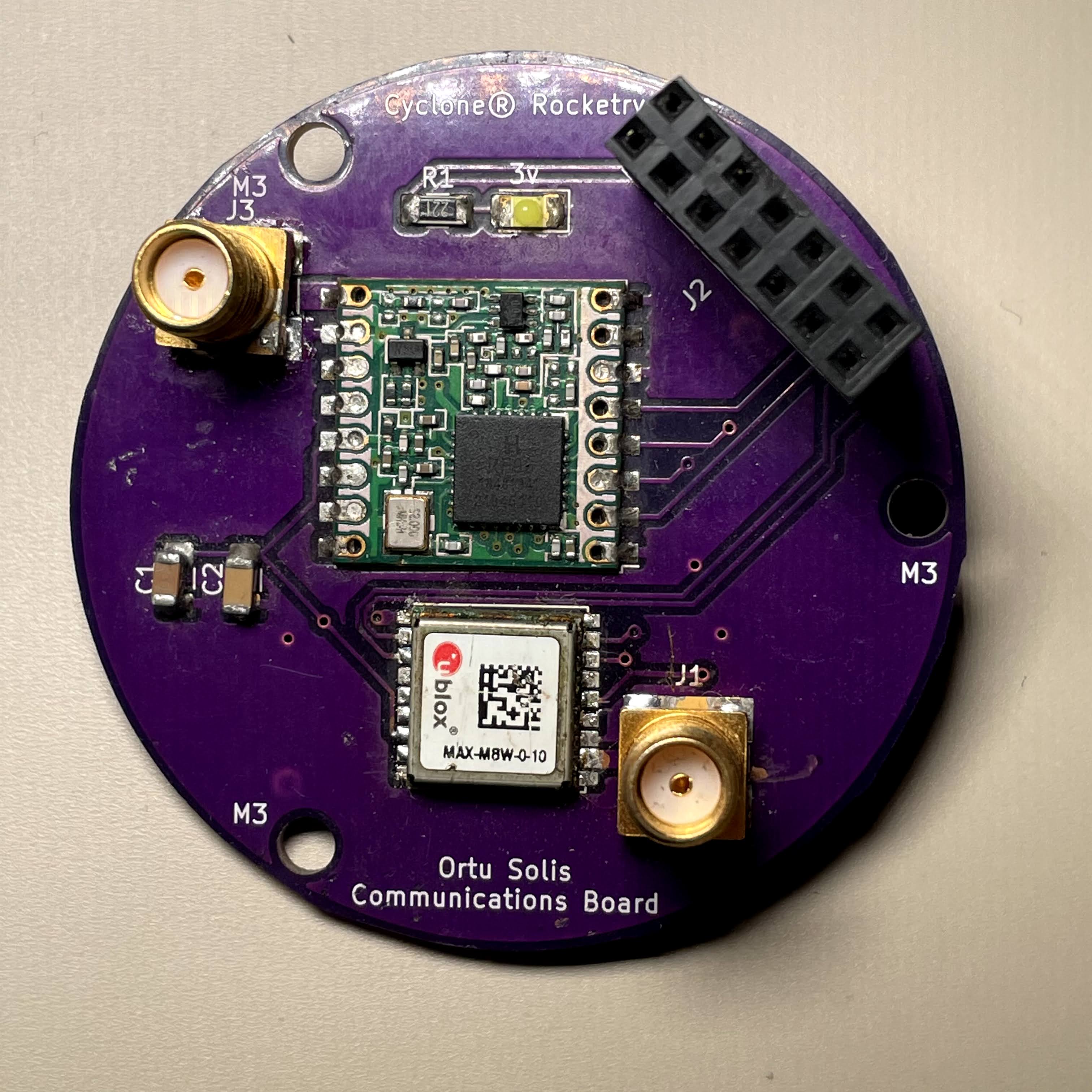 This layer is responsible for all the communication onboard. It as a LoRa chip to let the rocket talk to the ground during flight. In addition, an GPS module tracks the rocket's location so we can find it easily after landing.